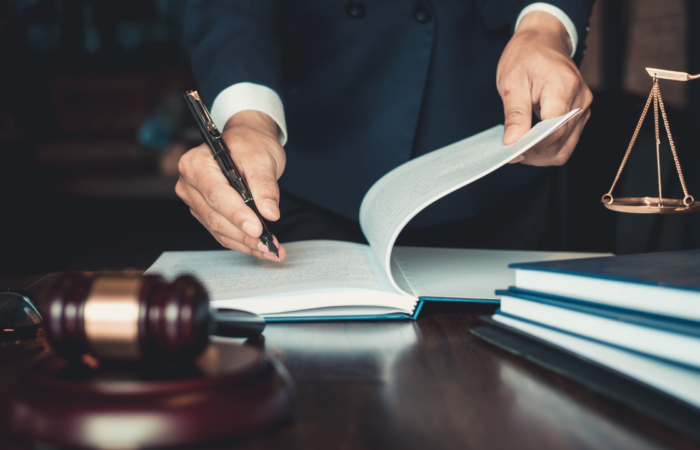 Here at Domingos Law, your secrets are safe with us! But, when it comes to your criminal history record, this may not be the case. Criminal history records are accessible to the public. In Florida, it is easy for anyone to access criminal records—even records of cases where you were arrested and charged, but that did not result in a conviction. But never fear! There is a way that, in some cases, your criminal record can be sealed. Let the Domingos Law Team guide you through the process!

Pursuant to Section 943.045 (19), Florida Statutes, the “sealing of a criminal history record” is defined as “the preservation of a record under such circumstances that it is secure and inaccessible to any person not having a legal right or access to the record or the information contained and preserved therein.” In other words, to seal a record means to protect a criminal history record from public access by court order. Once a record is sealed, it can only be accessed in limited circumstances by government agencies or those with a legal right.

What Does This Mean?

Once your record is sealed, you are legally entitled to deny that you have ever been convicted of a crime. Except, if you are applying for employment with a government agency, including schools, you must disclose that you have a sealed or expunged record. Thus, government agencies will have access to this information.

How Does It Work?

The first step in sealing your record is meeting the eligibility requirements.

To be eligible for record sealing in Florida, you must:

In Florida, there are some specified circumstances where, even if adjudication was withheld, record of a charge may not be sealed. These offenses are:

Benefits of Sealing Your Records

Sealing More Than One Record

You can only seal ONE CASE, ONE TIME. But there is an exception: where one or more arrests are directly related to the record you want to seal, the court may decide to seal more than one record. However, this all depends on the discretion of the court.

Let the Domingos Law Team Help You with Sealing or Expunging Your Record.

Like we said—your secrets are safe with us. Let the Domingos Law Team help you through the very detailed process of sealing your record. As always, it’s important to be honest and upfront with your attorney. Disclosing the circumstances pertaining to your criminal history record helps achieve the best outcome. If you’re wondering whether you qualify for sealing your record, give our office a call and arrange a confidential consultation with Attorney Bridgette M. Domingos.

Do You Need a Lawyer at this Stage of the Game?

Now that you’ve been arrested the first question that comes to mind is, do I…

Should You Lawyer Up?

Absolutely. We’ve all seen shows like the First 48 and literally cringe when the “Suspect”…

4 Things You Should Do After You’ve Been Arrested

So, you’ve just been arrested. It happens! What do you do next? Here are 4…